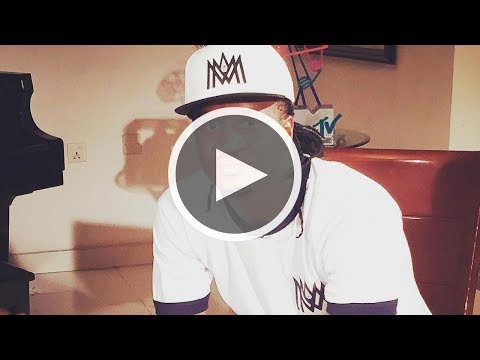 Psquare: I was stupid – Paul Okoye blames self over fight with brother Paul Okoye, former member of defunct music group, Psquare has apologized for his role in the fight that teared the duo apart Featuring on Beats FM, the singer also expressed regrets over the fight that brought an end to the PSquare brand

The singer, now known as Rudeboy disclosed that he wasn’t himself at the time, adding that something came upon him then When asked if the group will ever record a song together again, he said: “I don’t know Speaking further, Paul said, “My fans, take heart As e dey break my heart, na so e dey break una heart “I think I was very stupid, in that aspect

Something got into me I couldn’t stand him But what I did, I regretted it Please forgive me for that and let me move on “Everybody has problems in their families, everyone has issues