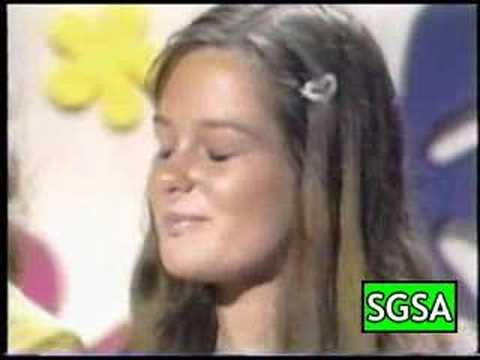 when a man falls out of your boat and into the water, you should yell: Man overboard! Now what should you yell if a woman falls overboard? Full speed ahead! [Audience laughs and applauds] the most fulfilling job ever, to be a mother [Host]: I have, uhwe have five of our own, so, uh

I took a shower andI put theshorts in the dirty closet Boy, he is clumsy in the bedroom, isn't he? [Audience laughs] [SGSA theme music]