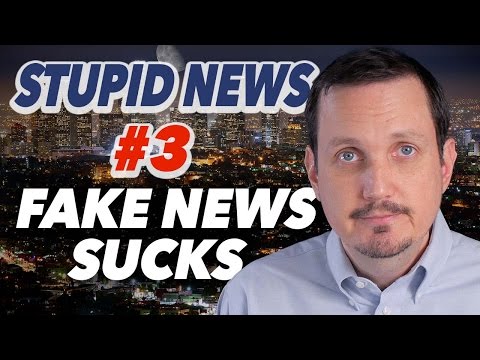 Thanks Ian Finally, huge cracks have appeared in the antarctic ice sheet which may be telling us that it's about to undergo a catastrophic collapse However after looking at America the ice sheet said "don't mind me you've got bigger problems" And that's all the stupid news i can stand If you laughed let me know by liking this video, leave me a comment, or subscribe if you ever wondered what that feels like

I'm still Ian Dukes and I'll see you next time