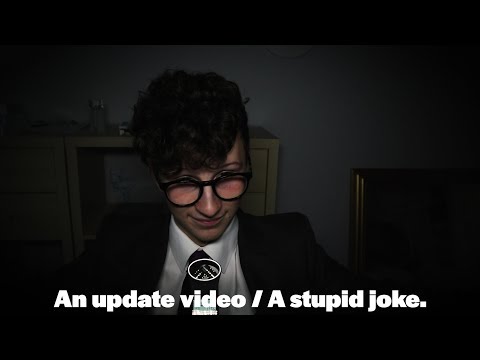 *Chattering* *Shushing* WILL: I have a joke *Ooooooo* *Laughter* I don't get it

What? Like, I- I don’t get it Cause it's like – Arrr and arrrr! Yeah, no , I – I don't Like, r and r, you know, which stands for rest and relaxation, Right But then also arr and arrrrrrrrrrr as in the thing pirates say Oh what like A – R – R -R? Yeah, But that begins with an A What? Not an R No but it's like ARRRRRRRR But, but, but they're just different No cause like ARRRR it's like onomatopoeia in a way What? Right, so you've got Arrrrrr, as in, the thing pirates say I thought pirates said 'Shiver me timbers!' Yeah, but they said other things as well And 'walk the plank'! And 'where's the treasure?' Ok but they said 'arrrr' too, right? But that's not a word No, but it's like – it's like an exclamation! And then that sounds like 'r and r' Which stands for rest and relaxation/ Oh but that's like going on holiday! Yeah! There you go! How is that relevant? Because he says like 'arrrrrrrrr' – oh fuck it Even if he's on holiday? But like, you would have thought he'd want like a rest from the pirate lifestyle, you know get some proper relaxation