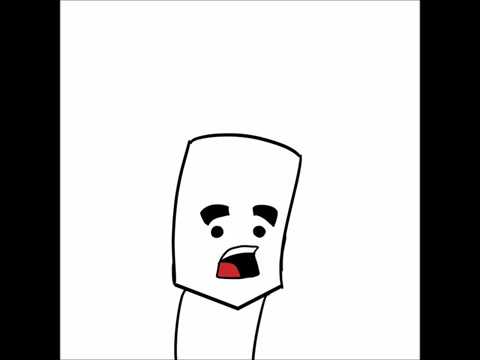 So I think this is a pretty fun topic I mean other people have done it before, but

Shut up, I can do it too Oh, and by the way James When are you gonna mention the Pinewood Derby? Right, i'm getting off track here So i believed in a lot of stupid things when I was a kid Well, i mean I'm- I'm still a kid but

When i was younger! SHUT UP So have you guys ever see that movie called I Am Legend, with Will Smith? These things were in the movie and they freaked me out And since their weakness is light, I would never turn the light off when i slept And in James' video, he said that the thought the factories with smoke coming out of them generated clouds Well, I always thought these factories were sucking in clouds, to get the energy to do stuff

I don't know I was young, and unreasonable So you know how people think dogs see in black and white? Well i would always stand still cus i thought he thought i was a tree (Battle-block Theater – Menu Theme)