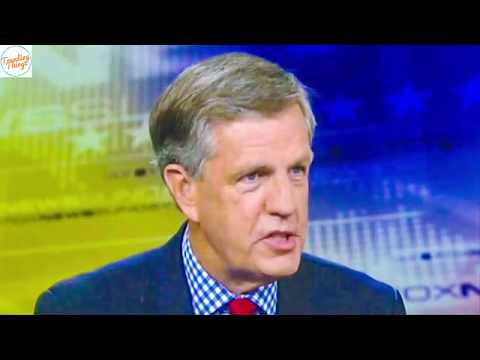 Before his show was replaced by Tucker Carlson Tonight, longtime Fox News host Brit Hume filed in for Greta Van Susteren on On the Record after she abruptly left the network Since then, Hume has been quietly watching the current political scene in retirement

When he heard US Senator Cory Booker making a ridiculous statement, he decided to step in and set him straight In a recent interview with Dana Bash on CNN, Senator Booker was asked what he thought about pushes for President Trump’s impeachment “I just want to tell you, I’m not going to rush to impeachment,” Senator Booker responded

“I think we need to deal with this in a very sobered way” Hume noted a major flaw in Booker’s statement “I wonder if he even knows he couldn’t ‘rush to impeachment’ if he tried since impeachment is a function of the House,” Hume wrote on Twitter What do you think? Do you agree?