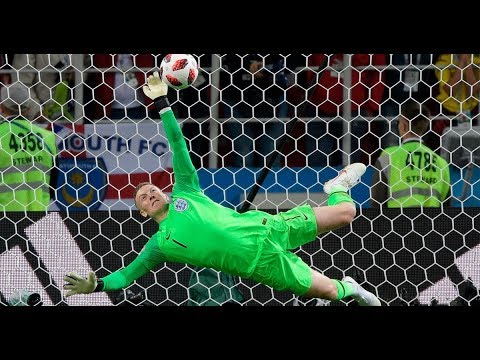 Two ladies, one older, one middle aged, slap bang front row clearly watching football on phones during the most poignant moment of lifeboats scene, cheering and giggling like stupid schoolgirls  “To say I’m raging is an understatement! They should be marched out in disgrace!"  Fellow cast member Stephen Webb added: "If you come to theatre to see the show do not I say do not sit there on your phone to watch the World Cup!!!  "Stay at home!! It's so disrespectful!! Especially if you are sat in the front row!!!! #manners #GoHome ”  Cast members were flooded with support by aghast theatre-goers  Robbie wrote: “Jaysus mate that's bleeding awful why did they even go In the first place if they knew the football was on!”  Rosalyn Watson‏ added: “Using phones in theatres is the worst Not only can the whole theatre audience see you but you distract the actors as well Pure selfishness”  Some Twitter users disagreed and shared sympathy for the women, however  Jamie wrote: "Oh no Showing a bit of passion for their team in a BIG match!  "Shame on them for doing it during the show but c'mon sometimes human nature has a desire to do things that aren't intentionally bad willed "  “They probably bought tickets ages ago, long before the fixture was made

”  And Martin Turner succinctly replied: “Stop whining and get with it, football is coming home ”  A spokesman from the Theatre Royal and Royal Concert Hall said that its front of house team reminded the audience to turn off their phones before the production began  He added that he hopes audience members resist the temptation to repeat the outrageous behaviour during England’s match against Sweden on Saturday  He said: "It would seem that these two audience members seated on the front row, only a few feet away from the stage, perhaps had not realised that their actions could be both seen and heard  "Even if audience members feel that they are being quiet or discreet in checking their phones during a performance, it is both disrespectful and distracting to the actors on stage and to the other people around them  "Our staff are vigilant in stopping this kind of behaviour, where it is practical to do so without further distracting from the action on stage, but we do also rely on people using courtesy and respect to those around them when they come to see a live theatre performance "