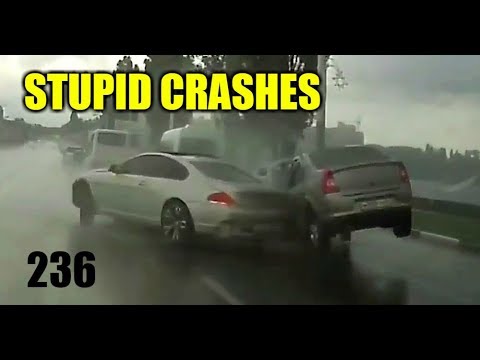 oh you! blin blin blin It's a pity that under the new laws of media, publishing such videos, remove from the sound all the swear words the story of how the driver of the sedan was distracted from the road and two people were taken to heaven driver and passenger if you see a dangerous overtaking ahead – do not brake, increase the speed! (harmful advice) you need a video? How much longer should we go? 12km Ukraine two people went to heaven moron or something? bitten by raccoons idiot! What a crazy man! Yes (he's not an idiot, he's just the owner of Lada Grant's sport although what's the difference? ) on the radio talk about the Russian American espionage wars yoptvoyu mat! hell! one man went to heaven, four to the hospital Belarus brake tetanus numbness of the brakes Belarus Caption: Astrakhan, I'm going without disturbing anyone oh ball! inscription like skittles in a bowling alley turning the sedan into a hatchback thousand devils! captain ahead of the obstacle! too bad blyat pizza at the wheel rushing to the client pizza with a taste of sadness even law-abiding motorcyclists get into trouble Czech Republic numbness of the brakes USA Ukraine inscription: dtp, state of emergency, the crash of the city of Kursk yes! tvoyu mat! opa! what happened? a! crash luxury crash BMW x6, in which one headlight does not work unfortunately this is a common tendency of a technical malfunction another luxury crash stunned! oh ebaat! nahuy ! (that something like: "Well it to hell, I'm running away") Ukraine something like a Google camera blyat! the driver of the truck disregarded his seat belts and left for heaven blyat! The bus driver speeds up the process of crossing the road Renault car lost control Three Renault passengers went to heaven stand on the other side yoptvoyu mat! Here it is amazing! hey you son of a bunny blyat ! what for? hey, you hang yourself like a little girl! sorry, I did not have time to notice you

go outside and fight like a man, otherwise I'll make a golden jet in your eye I did not deliberately, I almost hit you are you taking pictures of me? So what? You're strong? cockerel! go outside the cockerel! or call the police as a girl Call the police and you will be guilty of dangerous driving, not me ок let's go to the police ok i'm calling come on, come on! Yes, I'm calling are you threatening me with a gas spray? no try to behave decently Are you threatening me you are a sweet girl after a little rain We drowned the pit, which we dug for a week blyat, made smooth slopes the rain spoiled everything and now we are engaged in space nonsense since there is no pump and will not be, the foreman ordered us to draw water by an excavator we are doing this for the second day It is interesting that we do not just take this for granted, we will load it in a dump truck slopes swam away, all infrastructure drowned shortly speaking! I'm Mishanya and I'm going to beat the packers in the bank! won those cops Doubt in me, do not you? Russian Alko Jason Stetham now I will prove to you so that there is no doubt that my words are at variance with my actions Come with me Mishanya, I'll be here will you shoot? of course, but from here Mishanya against usurpers in epaulets) now he received a super prize 5+ years in prison Maybe a very old video (or maybe not)